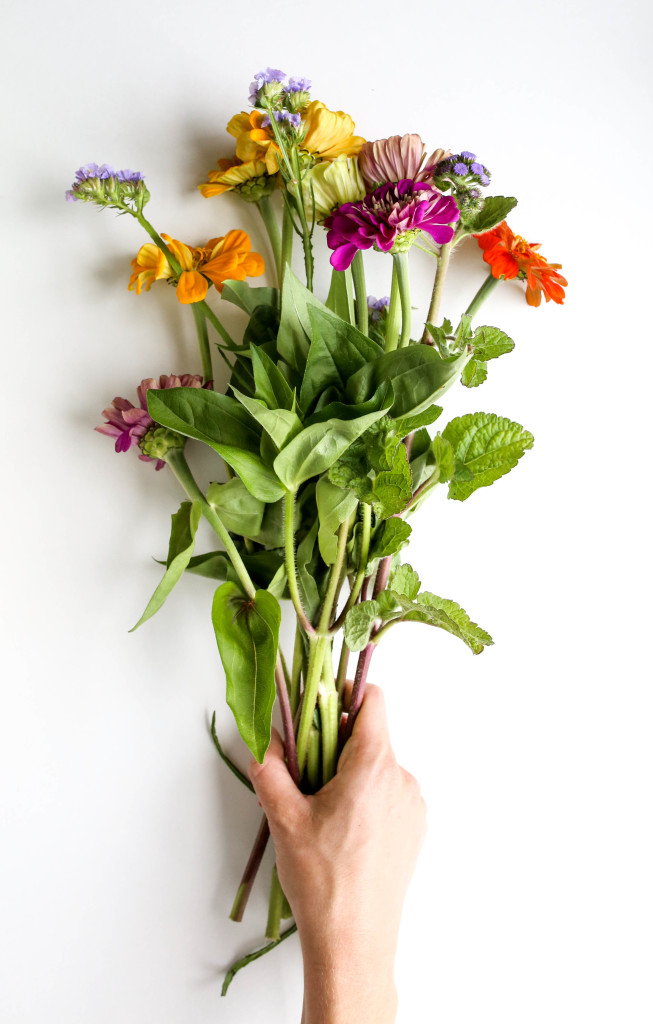 Welcome to the wee hours. That strange disembodied patch of time after the kids have gone to bed and the house is finally quiet, otherwise known as ‘your time’ – if you can keep your eyes open long enough and your hands off the wine.

To be fair, this used to be when I did my best work. 10pm was my magic hour. I was a card-carrying, candle-end burning night owl, meeting tight deadlines after heroic all-nighters and then backing it up the next day with nothing more than a shower and a double shot (sometimes espresso).

I can still perform at night at a shove but let’s face it, the years and the mileage, not to mention the succession of two-year olds, have taken their toll. The marvellous magic nocturnal river has undeniably slowed.

Last night, weary of sitting in the cold office and trying not to think about wine, I took myself to bed early. I had a queue of podcasts on my phone and picked one to listen to at random. It was the second episode of Elizabeth Gilbert’s podcast Magic Lessons, which she has launched in anticipation of her upcoming book Big Magic, about nurturing creativity beyond fear.

The episode dealt with a writer who was also a mum and a blogger. She had a book burning in her but kept putting it off. Her kids were now at school so she had the time; what she also had was a big old bucket load of mother guilt – guilt that if she began devoting time and energy to writing the book, it would mean less time and energy for her children.

Ah yes, that hoary old chestnut. The apparent incompatibility of motherhood and creativity, with the inference being that you have to choose. And if, shock horror you were to choose creativity, even if just for a few hours  – well mother guilt springs eternal.

I know it well. Writing for myself, be it paid or otherwise, usually gets downgraded to my ‘free time’, ie the wee hours. As a mother it feels as though there are a thousand other things that are infinitely more important than sitting down and ‘indulging myself’ in the luxury of writing. It feels selfish even. An act of ego.

As women, and mothers, why do we not value our own creativity? Why do we not prioritise it in our lives as a non-negotiable? Why do we hide behind our other ‘busy work’?

Writer and editor of the book Creativity and Motherhood – The Divided Heart, Rachel Power inputs, “It’s historical. It’s ingrained. Traditionally, there haven’t been a lot of role models of women who have been successful artists and mothers.” Powers goes on to say in her book, “The clash between art and life has meant that ‘great’ women artists have been, with very few exceptions, childless throughout their working lives.”

British novelist A.S. Byatt who, in response to an interview question about writing as a form of therapy, said: “I think of writing simply in terms of pleasure. It’s the most important thing in my life, making things. Much as I love my husband and my children, I love them only because I am the person who makes these things. I, who I am, is the person who has the project of making a thing. And because that person does that all the time, that person is able to love all these other people.”

I love this. It is bang on.

We have a responsibility to ourselves essentially. To pursue and nurture and express our own creative identity. Despite the fear and the bloody mummy-guilt and the inevitable societal backlash. We have to stake a claim. Carve out time. Assert our right to make things. And in doing so, it enables us to be better mothers, lovers, wives and friends. Every part of our lives becomes fuller and richer and more satisfying, for the investment of time and energy in creative work.

Cheryl Strayed, author of the New York Times best-selling memoir Wild, spent three weeks alone in a remote cabin in rural Oregon to finish her book. She said she knew that she had to immerse herself completely, in order to do what she had to do. Her children were four and five at the time.

“I decided to do it because I had to finish my book. I’m not able to sink all the way into a book when I’m in the company of a bunch of people who need me to make dinner for them and follow them around the house. I knew I needed to immerse myself, intellectually, spiritually, emotionally – and so I did.”

“The essential thread in my life has always been my identity as a writer. When I became a mother, another essential identity in my life, it wasn’t like one had to move aside for the other. I had to learn how to hold both and honour both.”

“I fully believe that one of the greatest gifts that I’ve given my children is the example of a mother who pursues her passions like a motherfucker.”

Strayed’s sentiments became something of an anthem after a stirring response she penned to a struggling writer, as the then-anonymous advice columnist Dear Sugar for website The Rumpus.

Her children were fine by the way.

When Hank and I announced that our third child was on its way, the general consensus among friends and family (aside from the fact that we were clearly insane) was that we would have to surrender the office, the highly-prized third bedroom, to make way for the new baby. The boys were already sharing one room and we shared the other. I remember Hank and I looking at each other in alarm, and in that moment we made a pact. That room, our fiercely guarded creative sanctuary, could never be surrendered. Not without a fight. It was vital to us both, as writers, to have a room of our own, where we could retreat and close the door – even while it was wailed upon with small beating fists.

And so when she arrived, that third and final baby, and eventually outgrew sharing our bed, we wedged her cot into the boys’ room, and the three of them could not have been happier. They love being all together. Admittedly, such an arrangement has its use-by date but right now it’s working just fine, and we get to keep our sacred creative space that bit longer.

I am about to leave my own lot this week for a writers conference. Two whole days of speakers, writers and creative thinkers with an easy day’s travel on either side. In the thick of it as I am right now, listening to the thunder of children outside the office door (the no-yelling vow has been 85% successful – a work-in-progress), it’s hard to imagine. Only myself to take care of, to feed and dress, take to the toilet and put to bed. Like phantom limbs that need scratching, I am sure I will herd absent children and unpack toys and wipes at the bar. Some habits die hard.

But the creative habit cannot. The price is simply too high to pay.

Recently, my sister was wrestling with some creative demons. Mum gently warned her, “If you deny that creative part of yourself, if you don’t give it voice, if you don’t express it and acknowledge it and celebrate it, it will find a way. It will change you. It will make you angry and sad and bitter. You must not let that happen. You must let it out.”

A.S. Byatt’s mother could vouch for that. Byatt’s parents were both intellectuals, her father a county court judge and her mother a scholar of Browning, who clearly felt imprisoned as a housewife, mired in domesticity. “My poor little mother”, said Byatt, “She shouted and shouted and shouted.”

I feel for that mother scholar, unable to express and act on her own ideas, reduced instead to shouting her dissatisfaction.

And so I am honouring my identity as a maker of things, be it babies, blogs or books. And I will, as Cheryl Strayed so famously advised, write like a motherfucker, even if it is in the wee hours. Because it is as essential to them as it is to me.

I would love to hear your thoughts on this, you firebrand creative mamas out there. Are you making your creativity a priority in your life? How are you doing that? And is it working? I’d love to hear from you so please leave a comment below. 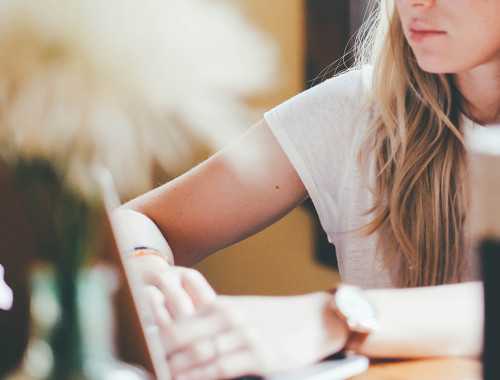 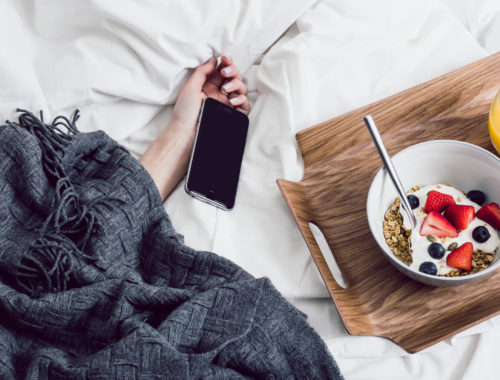