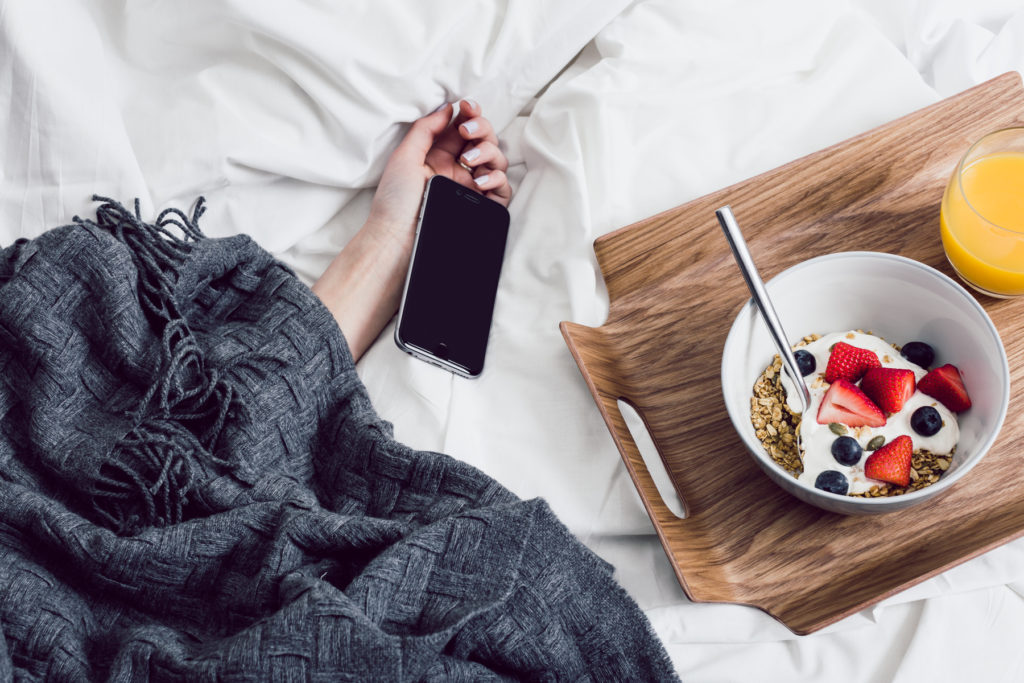 .
So Mercury is in retrograde right now. It’s a thing.

And it’s not alone out there. Mars, Saturn, Pluto, Jupiter, they’re all in on it too. We’re talking five simultaneous, synchronised planets orbiting backwards around the sun. (Okay so technically they aren’t actually going backwards, but their proximity to the sun makes it look like they are. Or something. Astronomers call this an ‘apparent change’. That’s good enough for me and explains a lot about my life right now).

The whole creative process has gotten a little jammed around here and quite frankly, I’m blaming planets. Mildred the muse has walked out on me in disgust and is now cosied up at the bar with another writer. It’s not her fault. I’m not upholding my end of the bargain. All I want to do is curl up under the doona with a tub of Maggie Beer chocolate and salted caramel ice cream, and watch period costume dramas on repeat.

I think I’m in a state of rebellion.

Admittedly, something had to give. I’ve been absorbing information online fairly intensively for a few years now and somewhere in March I hit critical mass. I began to feel overwhelmed. I was going to bed with my brain on high beam, exhausted yet wired.

In fact for a while there, I wasn’t sure I could actually consume another piece of content (which is ironic as here I am creating more of it but that can’t be helped. I’m a writer. We’re a notoriously conflicted bunch).

Retreating inward is not exactly the answer either. I spend an awful lot of time in my head already. Possibly too much. (Yes okay definitely). I like to imagine that it’s a sanctuary of calm in there, all essential oils and bean bags and Himalayan-inspired music but in truth it’s just as noisy and chaotic in there right now as it is out here. It’s like the worst production office in the world, run by freaked out cats on fax machines and chattering monkeys photocopying their bums. No the less time I spend in there, the better.

We all go through periods like this. The ideas come out clunky. The words don’t come out at all. It just gets hard. It’s tempting to give up. And trust me, there have been many moments on the couch with Maggie Beer where I’ve contemplated doing just that.

But there are ways to smash through a creative block, retro planets or not. Inspiration and emotion are so closely aligned, it’s just a matter of getting back in touch with how you feel. And for me, these are the best ways to get there.

.
Read a book.
Forget trying to create anything for the moment. Take a break from yourself and rest that monkey mind. Put yourself in the assured hands of a master at their craft and get lost in a book (or watch a film, listen to music, look at some art). See how it’s really done. Be moved. Be elevated. Feel all the feels. Whatever mood you’re in, there’s a book to match it.

“We need books that affect us like a disaster, that grieve us deeply, like the death of someone we loved more than ourselves, like being banished into forests far from everyone, like a suicide. A book must be the axe for the frozen sea within us.” — Franz Kafka. Intense and obsessed with death as ever, but Kafka is bang on.

But if that means watching a Pedro Almodovar movie marathon or revisiting the year of 1979 and listening only to music made in that year, then so be it. Whatever medium floats your boat, allow yourself to be swept away. I promise you will come back changed.

Write anything.
Taking a leaf from Julie Cameron’s Morning Pages in The Artist’s Way, it’s about forcing out whatever mental creative flotsam is jamming up the pipes. Just start writing anything and keep writing anything for 30 minutes. And I mean anything. What you had for breakfast, how crap video rental kiosks are, whether weet-bix is an acceptable dinner option for the kids.

Rest assured it will be crap and petty and banal beyond belief – until suddenly it isn’t and a magical kernel of something not half-bad suddenly appears on the page. As Julie Cameron herself says, “It turns out you can’t really write about nothing for three whole pages. The second page-and-a-half comes harder, but often contains paydirt.”

Move your body.
An early morning walk is saving my sanity at the moment. The mornings are fresh and crisp and at that hour the new day is plump with promise. I catch up on podcasts and drip feed my creatively-challenged brain instant mojo from the masters. Plus you’re exercising AND being productive all at the same time so you start your day off at just the right level of smug self-satisfaction. Even if the rest of the day deteriorates to couch dwelling and gourmet ice cream, just remember – you had that.

Get out.
Amongst the people that is. There is a temptation to become a total hermit and hide yourself away under a bush in times like this but the truth is, even as an introvert, plugging in to collective creative energy can be the best thing you can do. “Other creative people are a resource that needs to be exploited,” declared playwright and director Anthony Neilson. So get exploiting. Meet those lovely bloggers for lunch even if you haven’t posted on your blog lately (ahem). Get along to an event like those run by the School of Life,  General Assembly or Mama Creatives here in Sydney, a brilliant way to come out of your cave and meet like-minded creatives, many of whom will know exactly what kind of pain you’re going through. Soak it up like a sponge.

Feel it.
We all know laughing and crying are practically one and the same sometimes. They’re each a forceful release of energy and emotion, and nothing clears the creative synapses like a good old cathartic emotional purge. Our emotional state and our creative state have such a powerful direct connection to one another – unblock one and you usually unblock the other.

“No one is ever more him or herself than when they really laugh. Their defences are down. It’s very Zen-like, that moment. They are completely open, completely themselves when that message hits the brain and the laugh begins” said funnyman George Carlin and he knew what he was talking about.

You know how good it feels. And there are people in your life who you know will help you get there. Use them (or if all else fails watch anything by Rhys Darby). Alternatively a good weeping session may be in order, again films are excellent for this. Trust me, whatever you need, it’s all about the release. Let it go.

The beautiful single certainty of life though is that nothing stays the same. And on the plus side, there’s technically only a handful of days left of this backward planetary action anyway. I’m feeling better already. Good luck comrades, see you on the other side.
.

.
What are your tried and true methods for getting your creativity back on track? Are you feeling the Mercury in retrograde right now? I’d love to hear from you as always, so please leave a comment below.
. 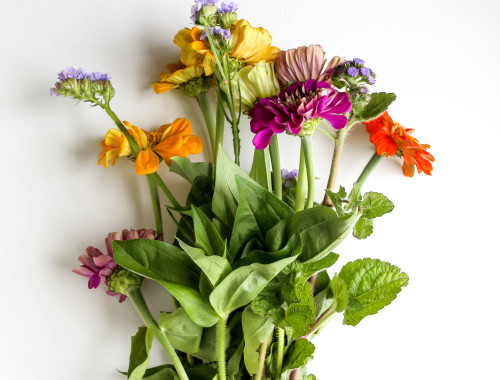