The art of escape 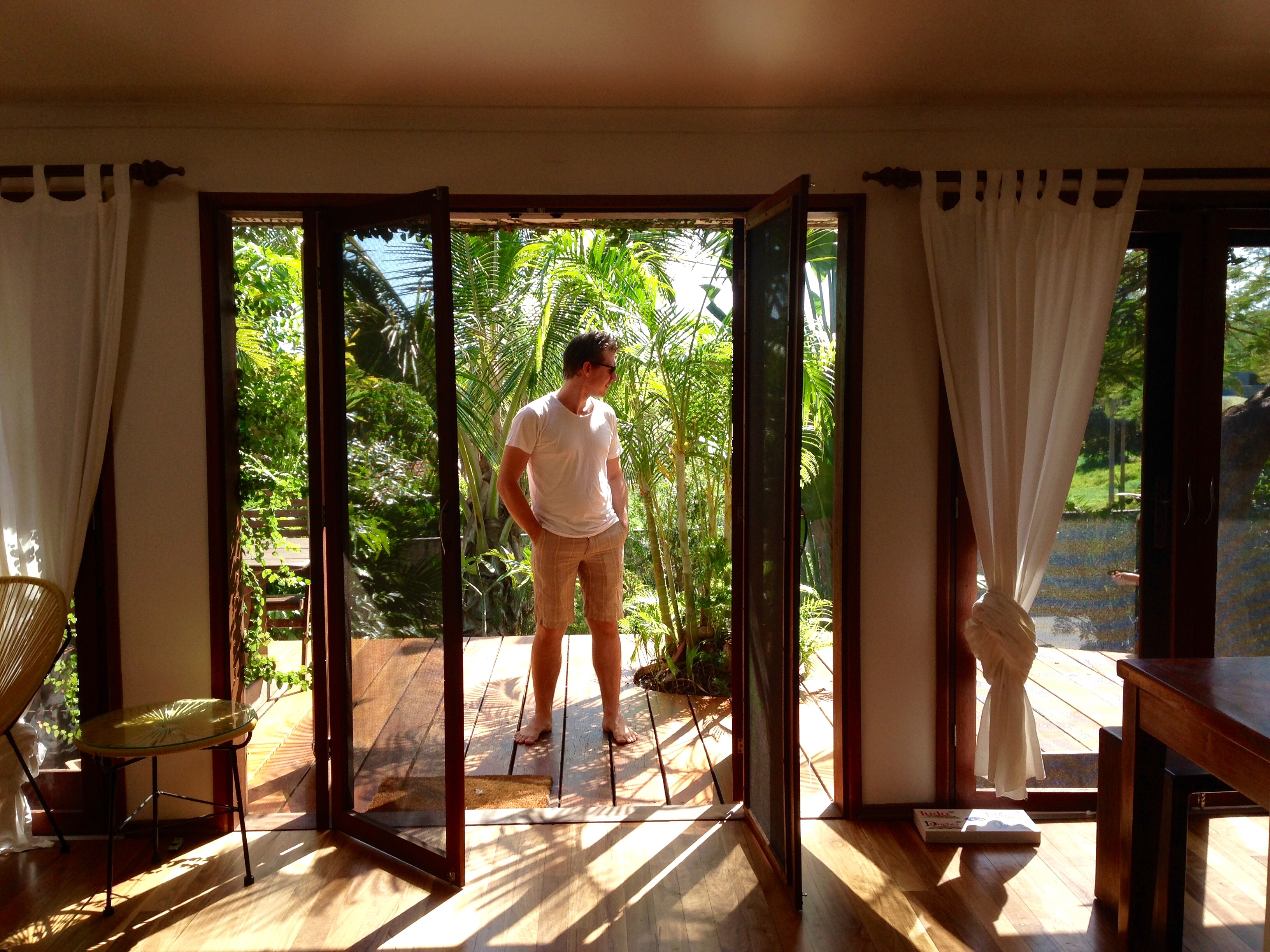 “Reality doesn’t impress me. I only believe in intoxication, in ecstasy, and when ordinary life shackles me, I escape, one way or another. No more walls.” Perhaps a little intense there as always Anais Nin but oh my you do have a point. It is goddamn good to get away.

Hank and I have ducked out of town with the kids for the beachy vibes of the Northern Rivers in far north New South Wales. Although ‘ducked’ is really far too benign a word to accurately depict the chaotic red-eyed frenzy in which we departed Sydney, in a car crammed with god only knows what crap we threw in it five minutes before departure.

We drove in a daze as far as Kempsey where we unloaded into a roadside motel, ate a spongey pizza and passed out in a pile of children.  The next day held more promise as we passed happy banana plantations and sugar cane fields, with the occasional uplifting glimpse of azure sea, only to be cruelly smacked down upon our arrival in Byron Bay by the sinking discovery that the DVD case containing the entire kids’ movie collection had been left on the roof of the car in Coffs Harbour some 239 kms back down the road.

It’s taken a few days but we are finally beginning to slough off that grouchy tired pummelled skin and, dare I say it, relax. There’s something about cool green palm fronds, polished floorboards under foot, billowing white curtains and a kitchen with a dishwasher that just sings holidays. Or perhaps it’s the lovely clean house filled with fresh flowers and free from clutter and the five hundred billion tiny pieces of crap that seem to constantly follow us around (but hey we’ve only been here a few days, give us time).

When each day holds the promise of an endless romp on the beach and a zesty margarita later on the deck, that irrepressible well of joy inside can’t help but bubble up and over. Now how to have this feeling all the time.

There is something about this place. Each time I come back I seem to be on the cusp of change, my life about to veer off in a sudden new direction. I first came to Byron Bay 22 years ago, hitching up the coast from Sydney after The Big Day Out with my early-nineties, long-haired boyfriend, barefoot and carefree at the end of my university arts degree. I was finally released from the weight of study and responsibility and the rest of my twenties stretched ahead like a sunny winding road.

There were other trips north, with other boyfriends. On one memorable trip, I promptly ended a worn out relationship the very day we arrived as if the energy of this place gave me the clarity and strength I needed. Keen to celebrate my newly-found freedom, I decided to mark the occasion by hang gliding at sunrise over the Cape Byron lighthouse, as you do; the freshly-minted (and plainly terrified) poor ex dragged along for the ride. Needless to say, we haven’t kept in touch.

More memorable though was returning with Hank and pregnant with our first child, on our last mini-break before all the kids came. We were on the brink of parenthood with absolutely no clue of what was about to hit us. I sat on the edge of  a bar stool and nervously sipped a light beer, overlooking the beachfront at Byron, and felt the baby kick. We had no idea we would end up with three of them. Everything was about to change forever. Looking back now I find it harder to believe there was once a time when it was just the two of us, alone and casually sipping a quiet beer together on a summer’s evening. What a thought.

It’s not just about Byron Bay though, mecca of mayhem that it is, it’s the whole Northern Rivers region; the secretive rolling green hinterland and the misty humid tropical jungle barely held at bay, the pockets of thriving communities defying the small-town death knell with their bohemian energy and creative buzz. And that gorgeous, glorious heaving sea sucking me back to its shore again and again and again.

So here I am. Back once more, with now-husband and three kids in tow.

The question is, what am I on the cusp of this time? Which new direction is my life about to suddenly veer in now? A few possibilities spring to mind but it’s not yet entirely clear. But something is on its way, I can feel it. 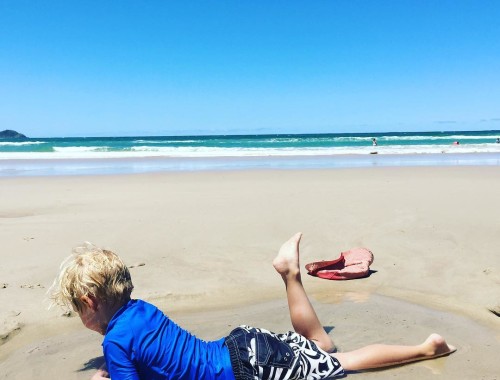 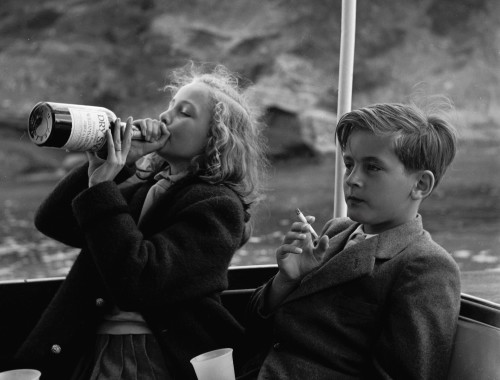 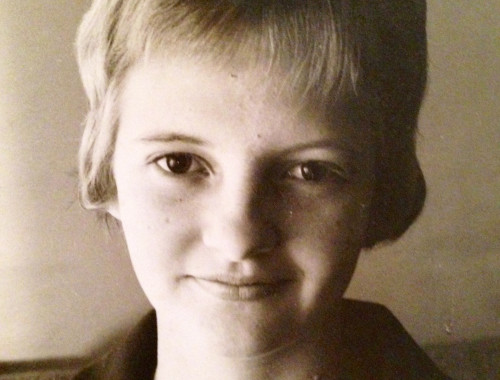